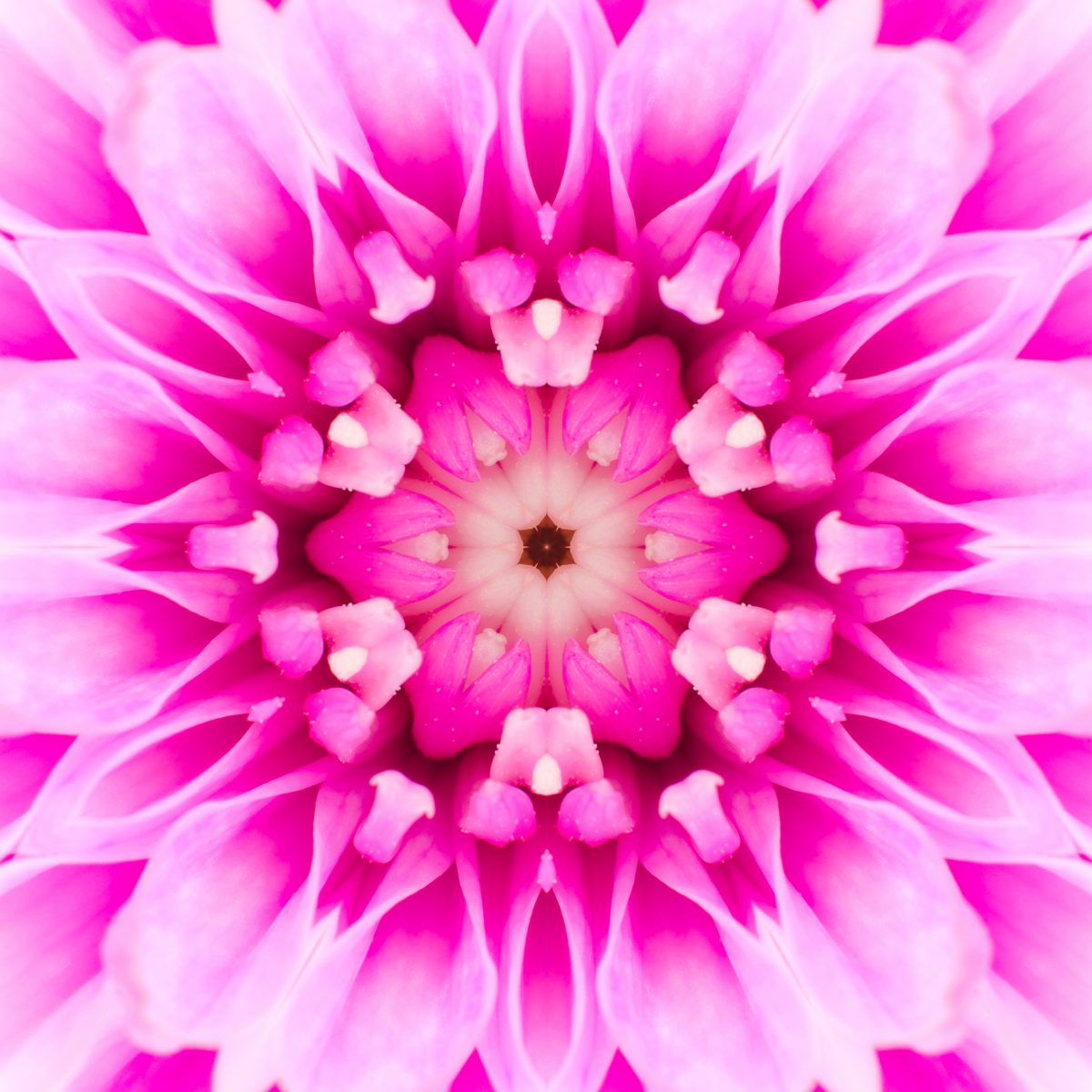 Naomi Wolf’s Book “Vagina, A New Biography”, 2012, speaks about female arousal, biology and neurochemistry. Criticised by some as making sex too scientific, and by others for using airy-fairy words such as Goddess. You just can’t please all the people all of the time! For me the book was a revelation and I devoured the information, loving the mix of factual biology and emotional context. I feel our knowledge of women’s arousal and even anatomy has been kept in the dark-ages until recent years, and this book was a breath of fresh air and a big step in the revolution towards our understanding of the mechanics of feminine pleasure and wellbeing. The book begins by a personal account from Wolf who suffered a spinal injury to the lower back. She noticed her orgasms became less fulfilling and expansive. Once her vertebrae were corrected and aligned, she again began to enjoy the type of orgasms which brought profound euphoria to her state of mind and perception of the world again. This sparked off a whole new interest for her regarding female sexuality and pleasure. In response to her readers Wolf says she realises…

“how important it is to integrate respect for women’s sexual pleasure into our understanding of female well-being in general, and to understand how the many ways in which it is either respected or devalued in society directly affect women’s power and potential in society.”

Through her own experience Wolf claims that arousal and orgasm are a sort of power engine in the female body, and when the pleasure function is diminished or frozen, so are we as women.

“My hypothesis – that female sexual pleasure empowers women biologically (and thus also psychologically, and politically), and that the sexual traumatisation of women also measurably impacts the brain and body in newly identified ways…”

Sigmund Freud (the Austrian neurologist and founder of psychoanalysis) did a certain amount of damage to our sexual psyche when he proposed that women should be able to experience orgasm through penetration alone, and that these vaginal orgasms were “mature and feminine” and clitoral orgasms were “inferior” and even attributed to mental illness! I’m sure Freud was responsible for at least some of the faked orgasms since the 1900’s!! Sexological bodyworkers now know how important neuroscience, and the retraining of neural pathways is to help us connect with our bodies in a new way, particularly after trauma or injury.

Later in the 1960’s Masters and Johnson, the well know sex researchers proved that most of their subjects were able to experience clitoral orgasms, but a minority experienced vaginal ones. In more recent years it’s thought there is a wide range of experiences in how women orgasm. Wolf too, when writing about the various branches of the pelvic nerve in women, explains individual response to sexual pleasure is due to physical wiring, and is dependant on how each women becomes activated in pleasure. According to a study in the Archives of Sexual Behaviour, in a recent survey of 2,300 women by Cosmopolitan magazine, only 57 percent of women said they orgasmed every time they had sex, compared to 95 percent of men, and 38 percent of the women said it was because of “not enough clitoral stimulation.” To go a step further, as we now know that the clitoris extends deep into the body, each side of the vulva, via the internal “legs” of the clitoris, it may well be that that the clitoris is always involved in any orgasm during penetration….But that may well be the subject of another, future blog!

I was particularly interested by Wolf’s reflections on the connection between the heart and the sex in women. As an acupuncturist I learned many years ago in the Chinese system of health, that there is an important pathway between the woman’s sex and heart. As a Tantra facilitator I resonated with Wolf’s appreciation of eastern traditions of sexuality, particularly Tantra and Daoism. In these traditions how the women feels, the environment and the context has huge implications on her capacity to experience pleasure, let-go and become orgasmic. It’s a little more complex and poetic than Fried imagined! Conversely Wolf speaks about shame, and how it’s been used towards women about their vaginas to disempower over the centuries. Further, she explains the way to completely break a women is by rape. In war zones today rape is use not as sexual pleasure, but as a weapon of destruction against women.

The book culminates in the part Wolf describes as The Goddess Array. This is the name she gives to a set of possible behaviours and ways of being which not only support the neurological pathways which activate a women into pleasure and arousal, but also support her in daily wellbeing in life. I would like to add here though it’s not as simple as running through this list to arrive at mutually fulfilling sexual destination. Wolf suggests that most women need to feel safe and loved, and that she will more likely be responsive to arousal when she previously been receiving (for example loving words and touch) throughout the day, not just as a prerequisite to sex. Oh, and of course, every women is individual in her response!

Practical tips for The Goddess Array

The list above may sound like a lot, however these ways of being will create bonding between you. You’re probably doing at least some of these already. We can all turn our conscious attention to creating more of what we want and ways of being which promote pleasure rather than suffering. After all, it’s a pleasure activity, so it’s fun, right?!

If you feel interested or at all inspired why not come and put this into practice? I’m holding a beautiful afternoon on The Goddess Array in Brighton on Saturday 17th November. Open to couples and friends who’d like to practice the art of relating, and moving into more pleasure in life. Here’s the link to the event: https://www.heartnova.com/the-goddess-array/

To summarise, some last words from Naomi Wolf:

“In the first flush of courtship, men and women often treat their female lovers in ways that deeply relax the woman, supporting the work of the SNS; that activate their pelvic neural networks; and trigger hormonal activity in the female brain, with delicious effects. But once the relationship is secured, many men and women tend to scale back those seductive words and lingering, relaxing caresses, or drop them altogether. This is a mistake….”